The game clash of clan is updated with more interesting and difficult with Best TH12 Base Layouts levels. The TH12 is overall a defensive structure that is proficient in training self-defending. In the th12 clash of clan, Giga Tesla is an amazing new feature that makes the game more exciting. 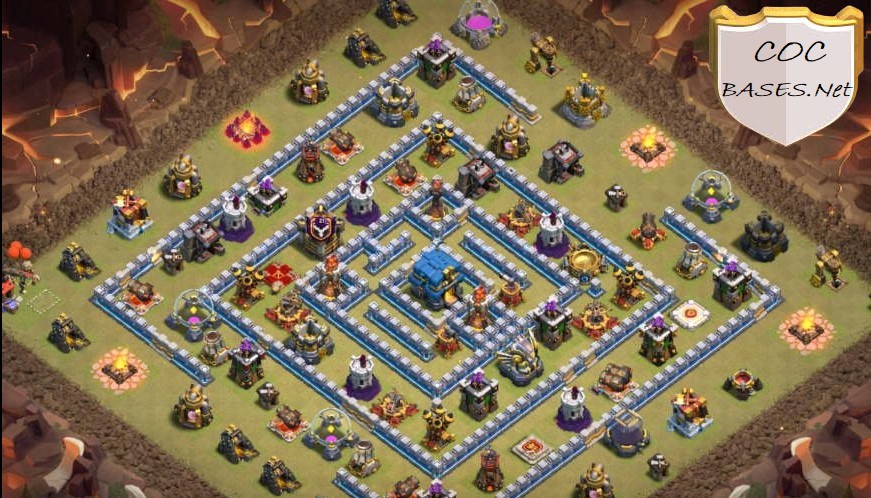 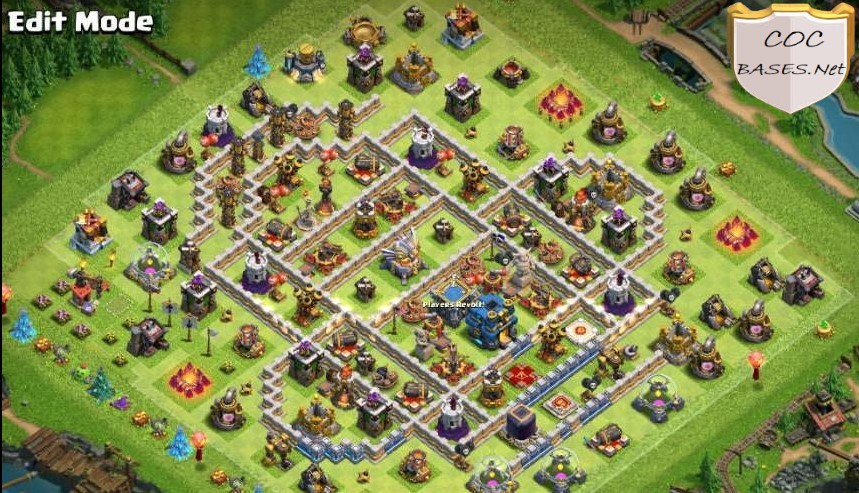 Base Layout Designs for TH12

The best design depends on player requirements and the needs of their clan. Whether they want a war zone base or they will prefer a farming base. Whether they want to save resources or want to gain trophies for their next levels. When there was no option of coping with the base layout, it was very hard to design the best base layout in TH-12. But now there is an option of copy base layout as well as you can check out many bases for best defending and attacking strategies. 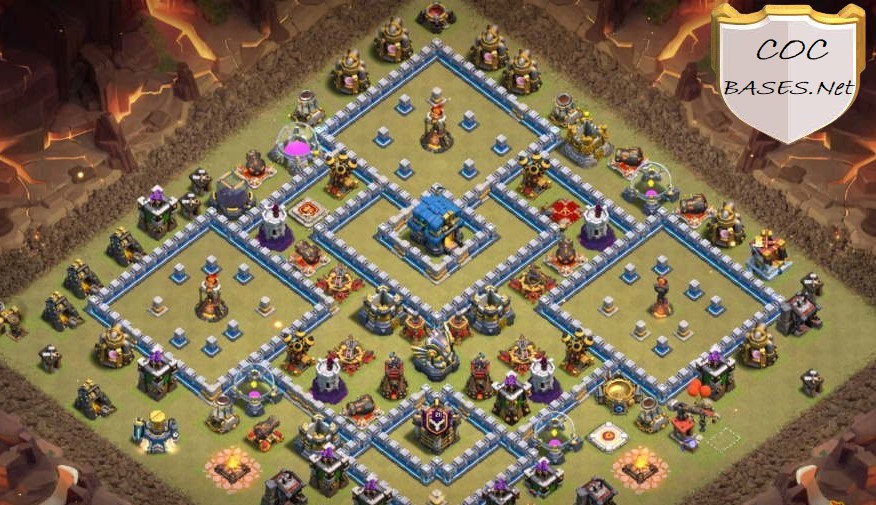 Clash of Clans Town Hall 12 Base 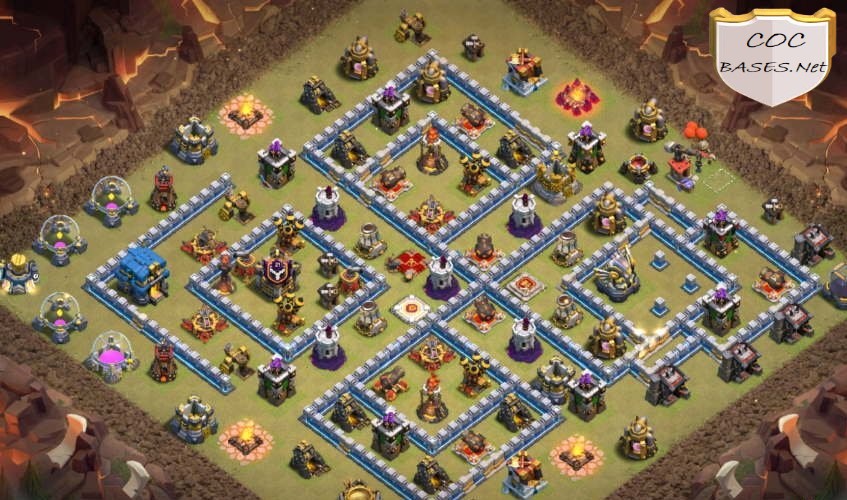 These best town hall 12 base layouts are best for farming base th12, as the resource tower is centralized. The Town Hall is also placed inside the clan and for protection, the defense tower is in place surrounding it. The clan is divided into different compartments, one compartment has eagle artillery that is protecting the resource tower and Townhall. The outer boundary contains a heavy army so that attackers are not able to destroy your clan. 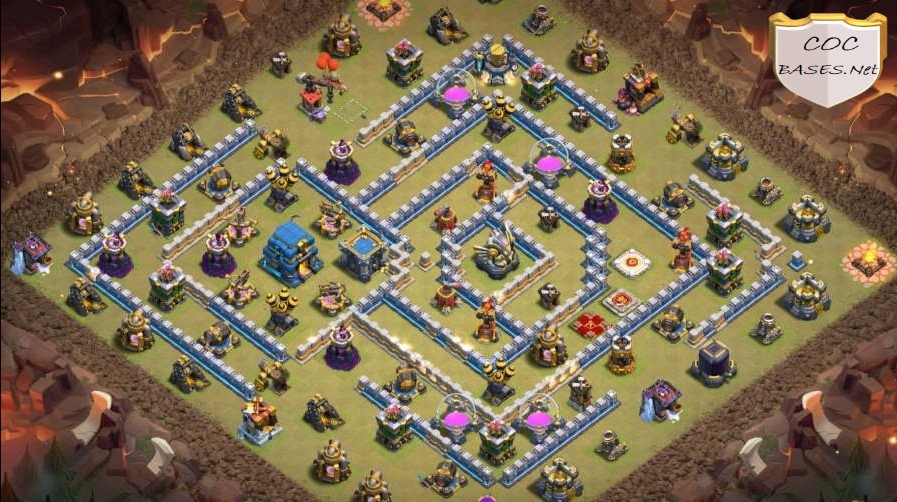 Anti Everything Th12 Base Designs

If you want the th12 base layouts, then your priority must be your resources. To save the resources tower, we will centralize it and pack it into a heavy defense army. The Town Hall is placed outside the clan but it is packed with collector towers and a defense army. The eagle artillery is also placed inside the clan for the protection of the whole troop from loot. 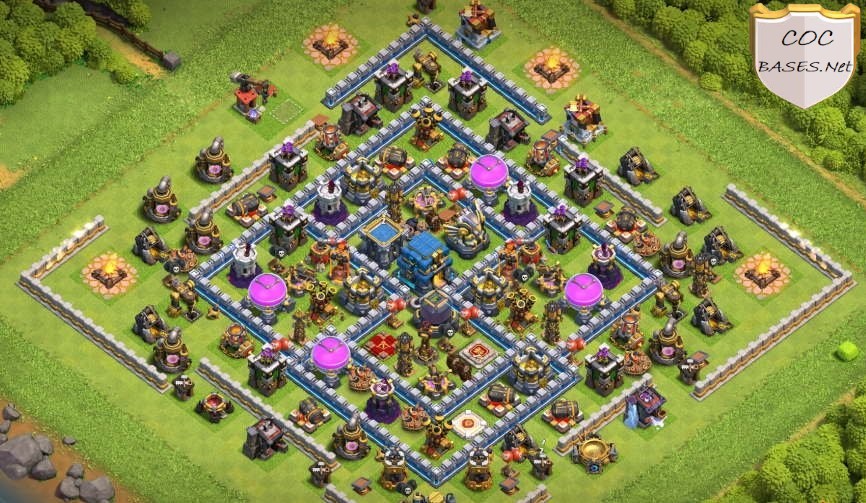 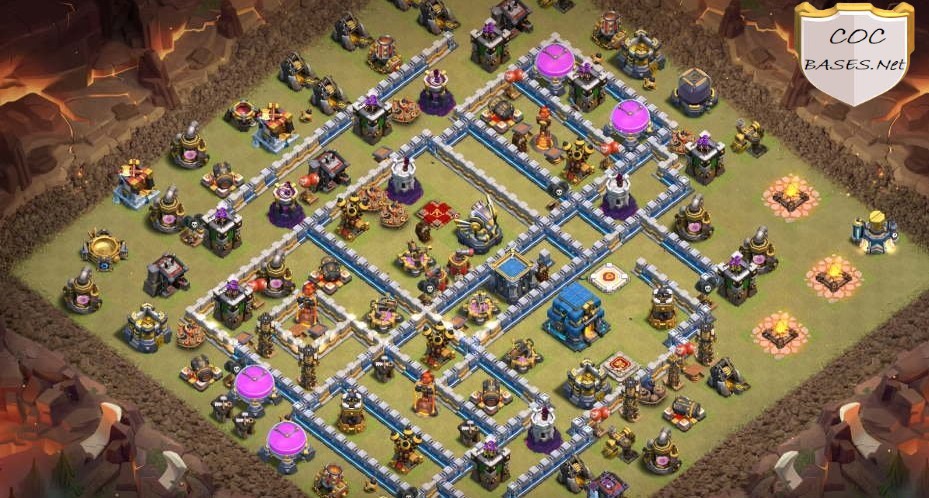 The clan is divided into two halves; one half has Giga Tesla while the other compartment has eagle artillery. In-between two halves you can place resource towers that are secured by the heavy army. These best th12 bases contain air-defense towers, army camps, archery, cannon, xbows and wizard towers, etc. 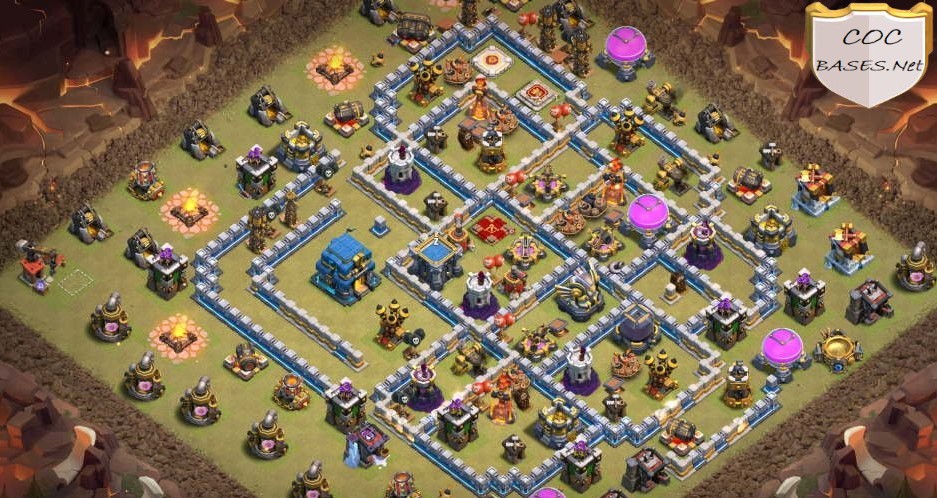 In these best town hall 12 base, the eagle artillery is centralized with a resource tower. For the protection of the resource tower, different defense towers are placed in the center of the clan. Eight compartments are surrounding the central compartment. One compartment has Town Hall 12, outside the clan there are two layers of the heavy army. 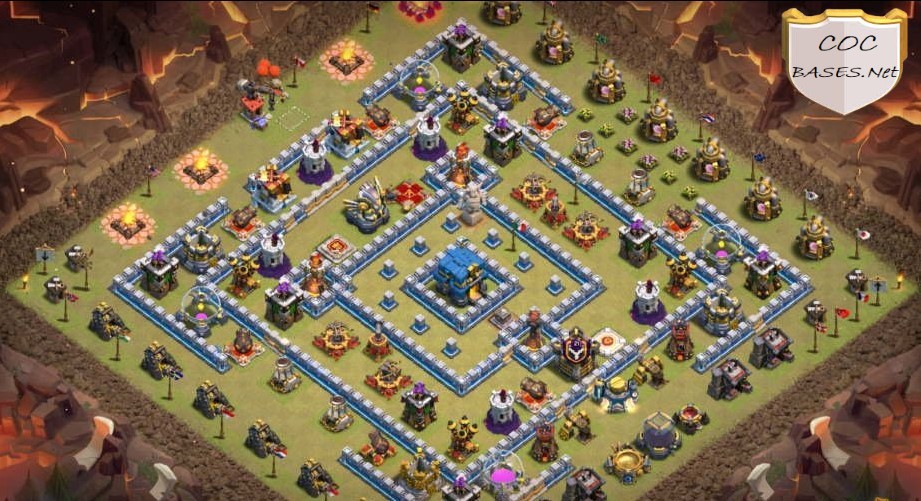